Earlier today, things turned upside down for the upcoming Salman Khan starrer film 'Inshaallah' after director Sanjay Leela Bhansali announced through his production house that the project has been shelved. The development in the morning comes after Salman yesterday night had announced that the film, which was slated to hit the screens on Eid 2020, has been pushed.

The announcement from the Akshay Kumar starrer comes despite Salman Khan asserting that he would be meeting the audience on Eid 2020.

However, it is not clear which film is Salman planning to release on the stipulated festive period, which traditionally has seen him coming out with a new film every year.

If this is true, then Eid 2020 will make way for the biggest box office clash Bollywood has seen.

The filming of 'Inshallah' was supposed to begin in September after Salman wrapped up work on 'Dabangg 3'. The music of the film was said to be scored by the director himself. Alia Bhatt, who was supposed to star opposite Salman in the film was reportedly undergoing rehearsals for a song shoot. The set which was set up for the song shoot in Mehboob studio located in Mumba has been instructed to be demolished as well.

"Inshaallah' would have made way for one of the most anticipated collaborations in the industry. The film would have brought Salman Khan and director Sanjay Leela Bhansali together almost after two decades since their 1999 film 'Hum Dil De Chuke Sanam'. However, the recent developments confirm that the project has been trashed."

According to buzz of both movies, First day collection of #KICK2 and #LAXMMI bomb would be---- 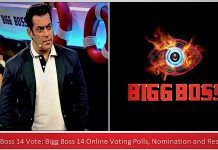 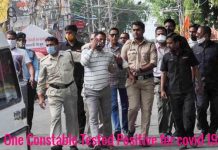 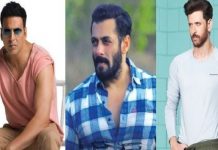 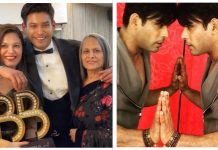 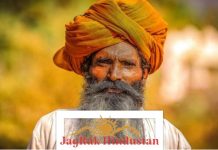 Top 10 Most Dangerous Roads In The World