The film has managed to shine despite facing competition from Ranveer Singh’s ‘83 According to Sources. The Rise is having a great run in theatres in Tamil Nadu.

Pushpa’ is originally a Telugu-language action drama, which has been released in Malayalam, Tamil, Kannada, and Hindi languages. Starring Allu Arjun, Rashmika Mandanna and Fahadh Faasil in the lead. The film has music composed by Devi Sri Prasad. Pushpa Film Review

This marks the Second Allu Arjun Starrer After Ala Vaikunthapurranmuloo and overall the tenth South Indian Film to enter the Coveted club. It is also the third Film to cross the benchmark in Post Covid era after Master and Akshya Kumar Sooryvanshi and Today, it will be joined by Spider-Man; No Way Home. 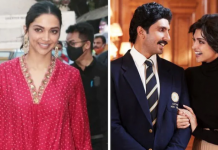 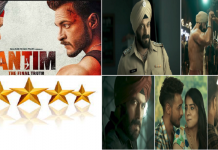 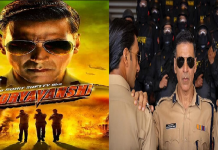 ‎Vote For India’s Most Beautiful Diva of T.V. Industry